The core of our work is women’s empowerment. We support the inherent right of women and girls to live a life free from gender-based violence. We work to facilitate women and girls’ power in their communities, schools, and local assemblies. We also hold authority figures accountable and work toward increased transparency.

Women in the Northern Region, especially in rural areas, are more likely to live in poverty – simply because they are women. They have less access to land, education, sources of income, and power, all of which prevent them from rising out of poverty. We put women and women’s rights at the centre of our work because we believe we must fight and eradicate this inequality for the betterment of the region as a whole.

We believe that women are powerful forces for change. In everything we do, Songtaba believes the best way to end gender-based violence is to strengthen women in their own struggles, helping them to unleash their own potential to change the world. Through our women’s rights programme we have facilitated a Regional Alleged Witches network called Ti-GBUB’TABA NETWORK to intensify lobbying and engagement with Government Authority and other development agencies.

We’ve formed and continually supported 85 Community Advocacy Teams (CATs) in two districts that’ve been tasked with monitoring and addressing issues of domestic violence, particularly against girls and women. They also strengthen and encourage women’s participation in community governance. Working with women accused of witchcraft in Kukuo, we have mobilized alleged witches in all six camps into groups capable of self-advocacy to demand change and challenge the culture of abuse in the camps. 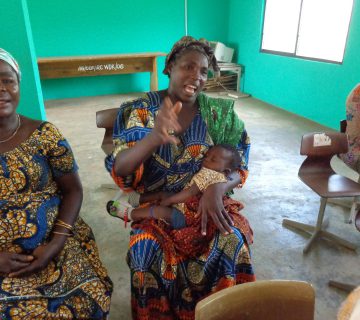 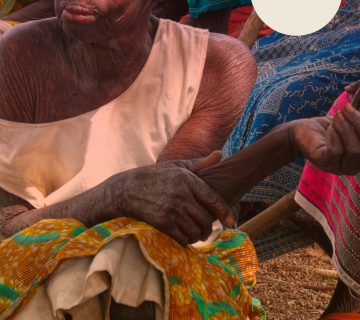 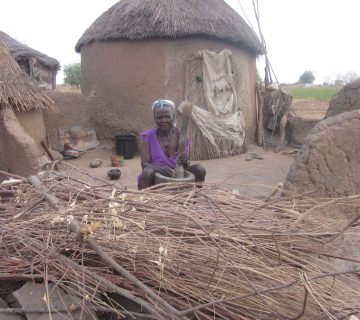